What To Do If Somebody Dies

What needs to be done in the first few days.

Within the first few days after someone dies, there are 3 things you must do

Get a medical certificate from a GP or hospital doctor. You’ll need this to register the death.

Register the death within 5 days. You’ll then get the documents you need for the funeral. (click here for details)

Arrange the funeral - you can use a funeral director or arrange it yourself.

YOU DON’T NEED TO DEAL WITH THE WILL, MONEY AND PROPERTY STRAIGHT AWAY.

If the death has been reported to a coroner you can’t register the death until the coroner gives permission.

A doctor may report the death to a coroner if the:

The coroner may decide that the cause of death is clear. In this case:

POST-MORTEMS
The coroner may decide a post-mortem is needed to find out how the person died. This can be done either in a hospital or mortuary.

You can’t object to a coroner’s post-mortem - but if you’ve asked the coroner must tell you (and the person’s GP) when and where the examination will take place.

IF THE CORONER DECIDES TO HOLD AN INQUEST
A coroner must hold an inquest if the cause of death is still unknown, or if the person:

You can’t register the death until after the inquest. The coroner is responsible for sending the relevant paperwork to the registrar.

The death can’t be registered until after the inquest, but the coroner can give you an interim death certificate to prove the person is dead. You can use this to let organisations know of the death and apply for probate. 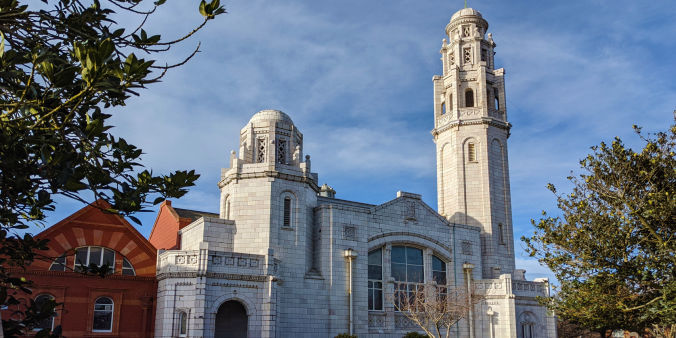 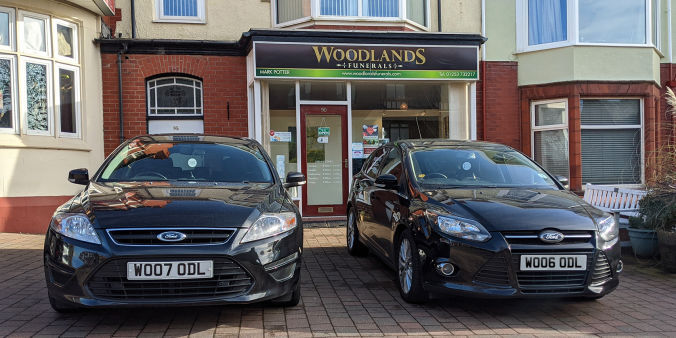 We will gently guide you through the arrangements.
We understand that each family is unique with their own traditions and requests. 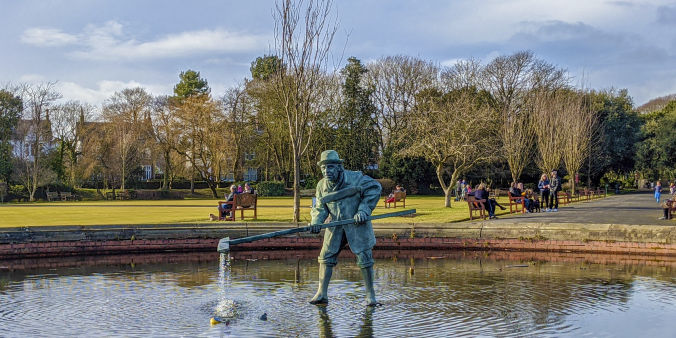